I want to learn about 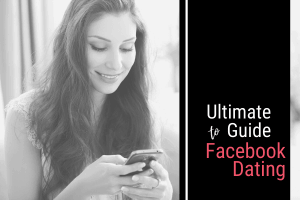 Ultimate Guide To Facebook Dating (Everything You Need To Know!)

Whether you’re thinking about giving Facebook Dating a try, looking for profile tips to attract better matches or you want some expert messaging advice, you’ve come to the right place! This Facebook Dating Guide is packed with useful information and actionable tips – everything you need for online dating success! And at the end, there’s […] 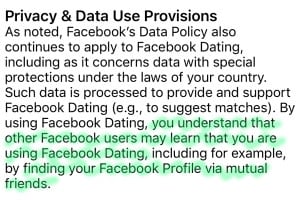 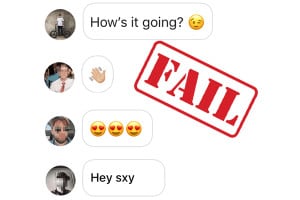 Facebook Dating is like any other dating app – the hotter she is, the harder you’ll have to work to get her attention. Sending an icebreaker along with your “like” is smart, as it could compel someone who was on the fence to go ahead and match with you. But it’s crucial to send a […]

What Is Facebook Dating? [4 Things You Need To Know!]

While you may be no stranger to trying to get something started with one of your Facebook friends, now it’s official – Facebook has a mobile app for that. So what is Facebook Dating, and how does it work? Keep reading for 4 things you need to know about Facebook’s dating service! Starting with… 1. […] 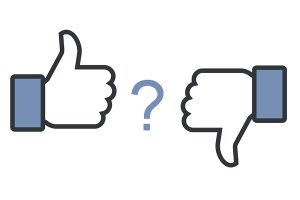 Can Facebook's Dating Service Resist The Dark Side?

With over 200 million single people on Facebook, Facebook Dating seems to have a built-in market – and unfettered access to information that’s as personal as it gets: your love life. Thanks to 2018’s data leak scandal, the entire world is well aware of how much information Facebook collects on its users. Who you like, […] 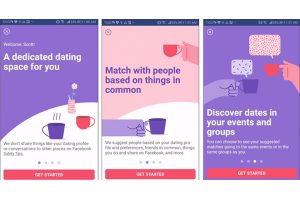 Now that Facebook has a dating app, does it have what it takes to crush Tinder? Hoping to change the relationship status of the roughly 200 million singles who use it, Facebook has officially launched in a few locations, with other markets coming soon. So far, Facebook Dating has been released in these countries: Argentina, […]

We Do Your Dating For You

Find Out If You Qualify!

Discover The Perfect Dating App For You...